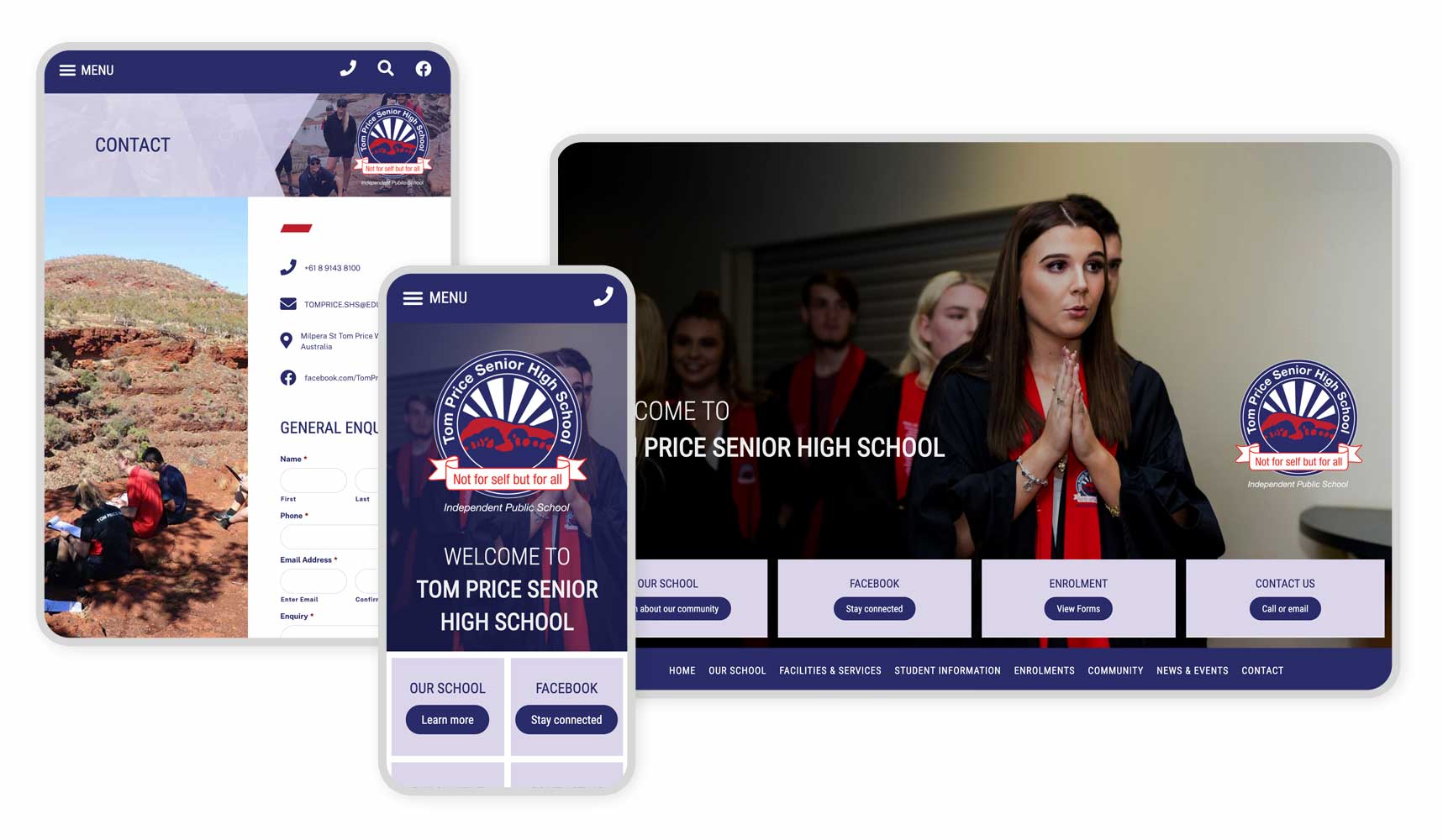 A key feature of the new site is the mobile-first design to provide busy parents with a website that is simple to use on a mobile phone. Staff also wanted a website that they could quickly and easily update.

Our new website looks good. It's got the most up-to-date information in it. It's easy to update.

The old website was difficult to change. It was an email arrangement where you had to request changes in writing. If we wanted to make any of the changes it was a drama.

You'd spell out what you wanted and then they did exactly the opposite. We'd say, "Could we have a different font? We want a really smart font." So they'd give us something that had lots of curlicues on it. It was frustrating. A constant headache.

The entire site is a great improvement. It's up to date. It looks smart. It's reflective of other documents that the school has. The business plan, the annual report and that sort of thing. It's reflective of today's technology. The best photos are there.

The process of working with the OM4 team was easy as. Nothing was a drama. Nothing was too much trouble. Everybody was on the same page. Everybody wanted to see a really great website. The team wanted to make sure that everything was done to our satisfaction. It wasn't about them, their focus was always on us.

They were flexible and understanding. Sometimes I'd say, "Look, I just can't deal with it at the moment." "That's fine." It wasn't a problem. Whereas, with the other mob it was. Everything was a problem unless it suited them.

Two of us did the training and we actually went in and made changes to the site the next week. We could remember what was told to us because it wasn't difficult.

If you are thinking of working with OM4 on a new website, I'd say do it. I've already referred one of the primary schools here. They were talking about the website and I said, "Well, we went with OM4 and I'd do it again."

We used a consultant who is experienced in the tech side of things to get us a set of quotes and assess them. She told us "Look, out of these quotes. OM4 is the one that I would choose if I was you for several reasons." The cost was extremely good, both for the build and ongoing hosting and support.

There is an ease of accessibility. I can assign different levels of access for different members of staff.

It is my plan to update the photos at the start of each year so the website looks fresh and relates to the students currently at the school. We want something different because we don't want to see that same kid's face for the next three years. I'm confident that will be an easy thing for us to do.

It is early days in terms of feedback but one of the teachers sent me a message saying they thought it was "Extremely schmicko." I'd have to agree with that. We are very proud of our new website.

Request a Quote
Other Recent Work 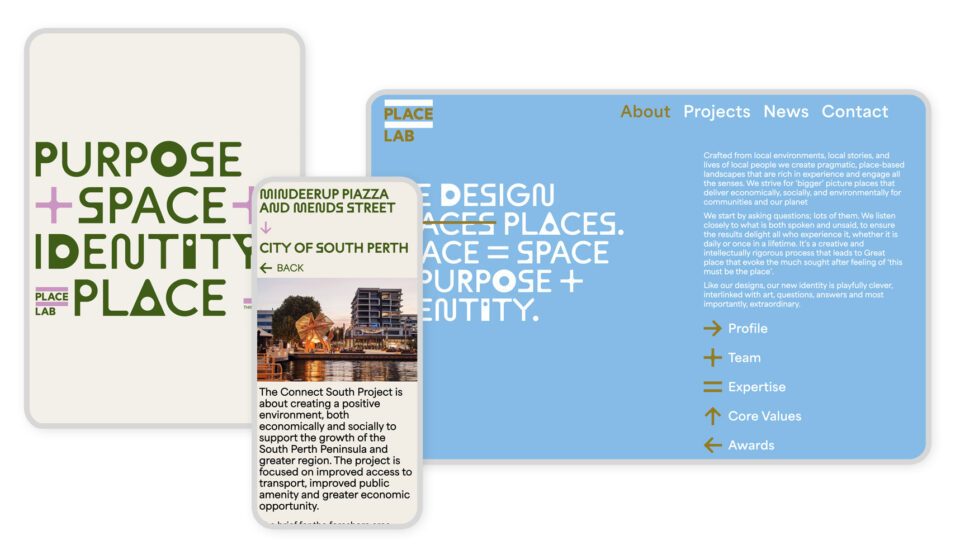 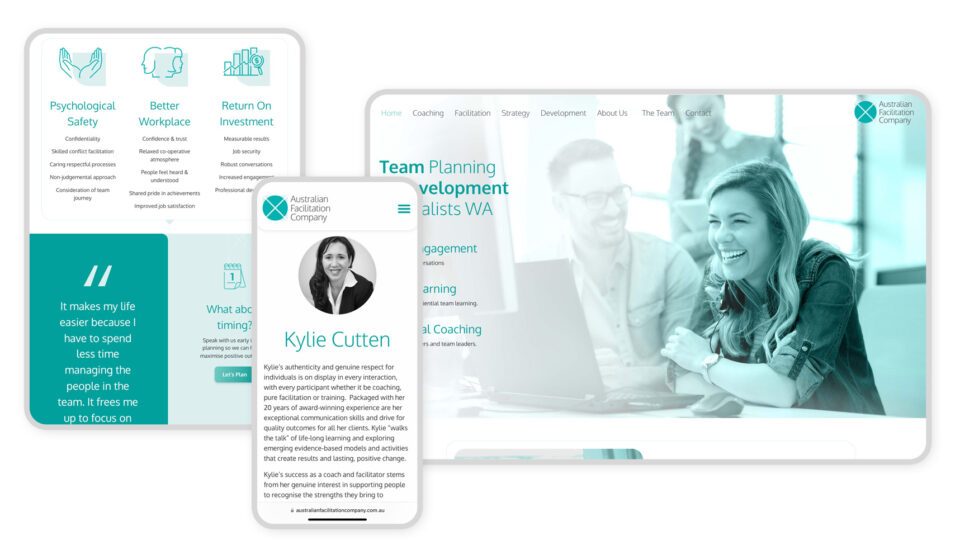 Change your online marketing for the better.

Here’s a calm path to success.

Let us know how we can help, or book a 2 hour home page workshop.

Digital Marketing for your Industry